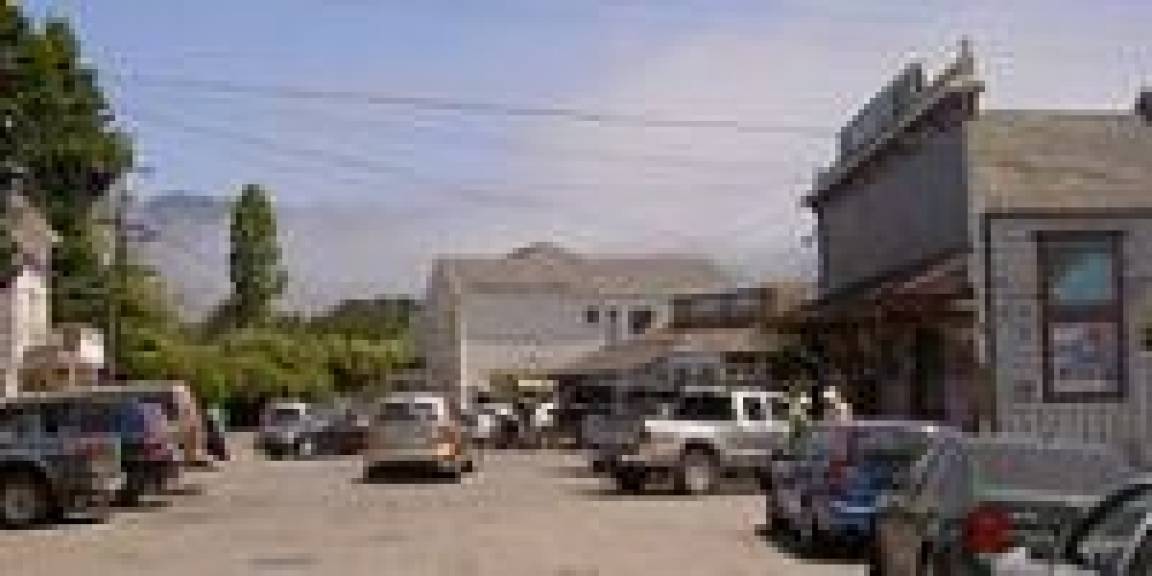 Bolinas is a unincorporated coastal city in San Francisco Bay Area county of Marin, few miles southwest of the city of San Rafael . Bolinas is renowned for its ascetic populace. As you take a trip here, you will realize how isolated its inhabitants like to live; even the roads leading to this quaint town have been removed. The city has earned a reputation for its reclusive nature and has also been featured in the novel by Ernest Callenbach’s entitled Ecotopia Emerging. Recreation options here include the Agate Beach (which has tide pools) and Marin-Bolinas Botanical Gardens .