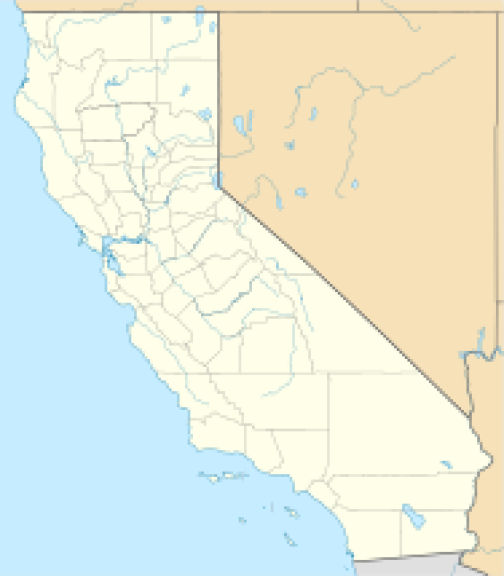 Elk was named Greendood and Elk River. It is an autonomous Mencodino town in California. Its original name, Greenwood was after the Greenwod brothers who were the sons of Caleb Greenwood, a rescuer of the Donner Party. It was named Elk later on because there was a place called Greenwood in California State at that time.