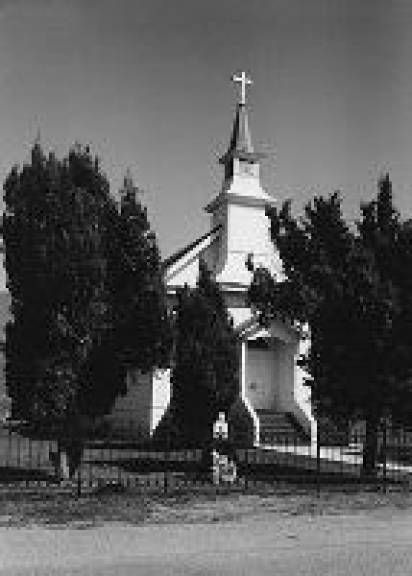 Snuggled in the west-southwest of Novato of California is yet another unincorporated Marin County community called Nicasio. Basically, it is a hydrological zone comprising of four principal drainages of the Nicasio Creek to their ridges. Amidst this beauty is a small little town of Nicasio which is very famous for its Rancho Nicasio, a bar, a restaurant and live music entertainment. Adjacent to this Rancho Nicasio is an organic farm within the town limits. It must be noted that this town is scenically very attractive with open ridgelines and lavish forests.