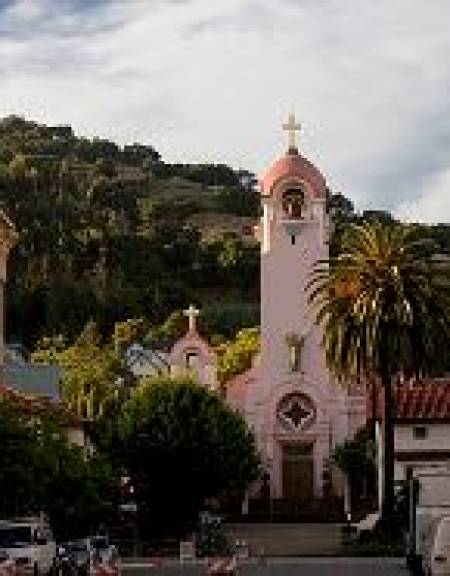 Nestled in the North Bay region of the San Franciscan area and is the county seat of Marin County. Notable landmarks around the town include the Marin County Civic Center, the Rafael Film Center, the China Camp State Park, the Kerner Studios and the George Lucas’s Skywalker Ranch. It is indeed a beautiful town with an extensive shoreline and it inhabits a wide array of natural habitats. From dense forests at higher elevations to the marshlands and estuaries, the picturesque is one of its kinds. Plus, apart from the affluent film center in town, there are numerous parks for amusement.