Fort Ross Conservancy has concluded a detailed study on the chapel built by Russian and Alaska’s indigenous people on native Kashia Pomo territory in 1824. Examination of available archival material has revealed that during Russian presence in California the chapel’s appearance was modified at least once to account for severe coastal weather conditions.
Based on available historic evidence Fort Ross Conservancy has built 3D models of the chapel to reflect the proposed changes outlined in the conclusion of the report. The 3D models are based on depictions of the chapel by French navigator Auguste Bernard Duhaut-Cilly in 1828 and by Russian explorer Ilya Voznesensky in 1841. 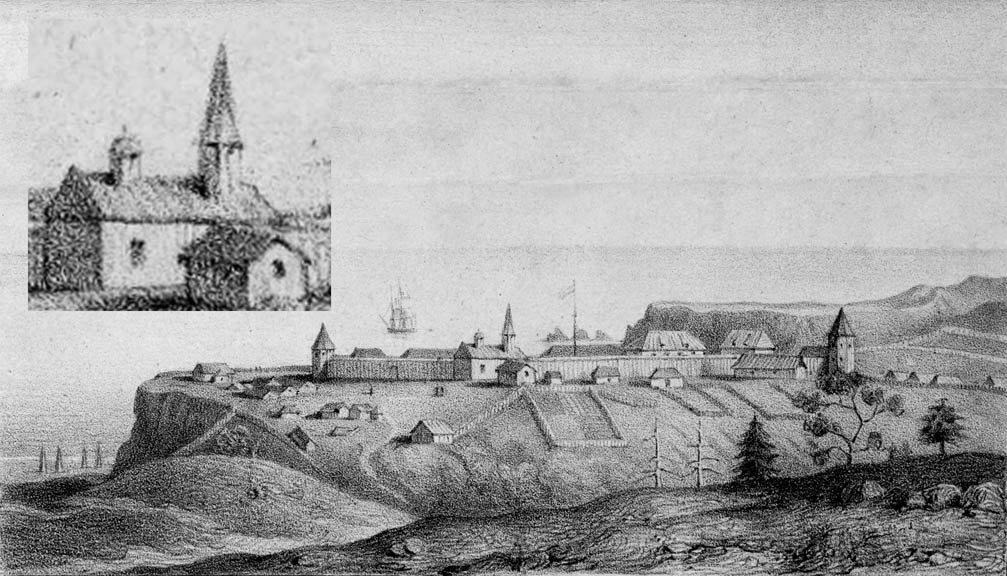 
Model based on Ilya Voznesensky’s drawing