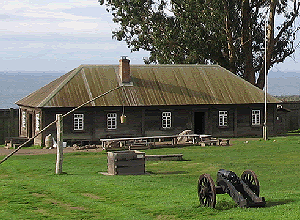 Sometimes also know as the “Officer’s Barracks,” this building was constructed before 1817 and was originally the site of company workshops. On the 1817 map it was referred to as “house of planks containing a foundry and workroom for medical aide.” It was refurbished in 1833 to provide Company officials and visitors with accommodations.

Reconstruction of the Officials’ Quarters, previously demolished during the 1916-18 Chapel reconstruction, was completed in 1981.

Contemporary Photos of the Officials’ Quarters 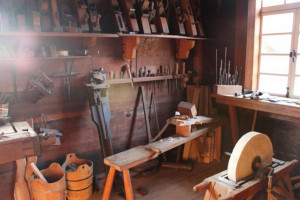 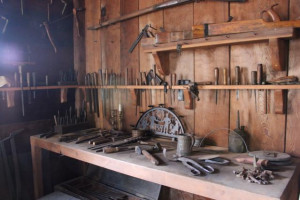 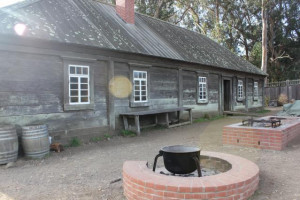 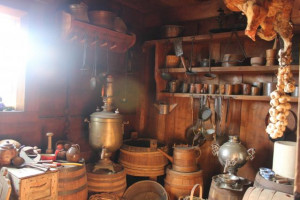 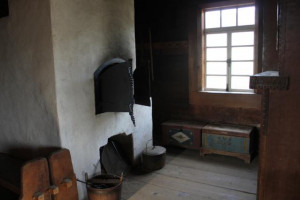 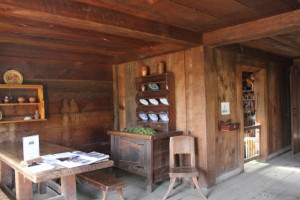 Historic Photos of the Officials’ Quarters