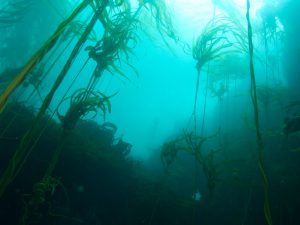 Fort Ross and Salt Point Coastline is Now Under National Marine Sanctuary Protection
We are very pleased to announce that the Obama administration has given final approval to significantly expand marine protection off of the Sonoma and Mendocino coast. The coastline from Bodega Bay through Pt Arena in Mendocino County will now be part of the Greater Farallones National Marine Sanctuary.

Former Sonoma County Representative Lynn Woolsey initiated this legislation in 1998 and over the last sixteen-plus years both Senator Barbara Boxer and House Democratic leader Nancy Pelosi joined the effort. According to an article in SFGate, the protection includes a permanent ban on oil and gas drilling, discharges from cruise ships and other vessels, and any disturbance of the seabed by mining. The expansion will help to protect the region’s marine and coastal habitats, biological resources and special ecological features. 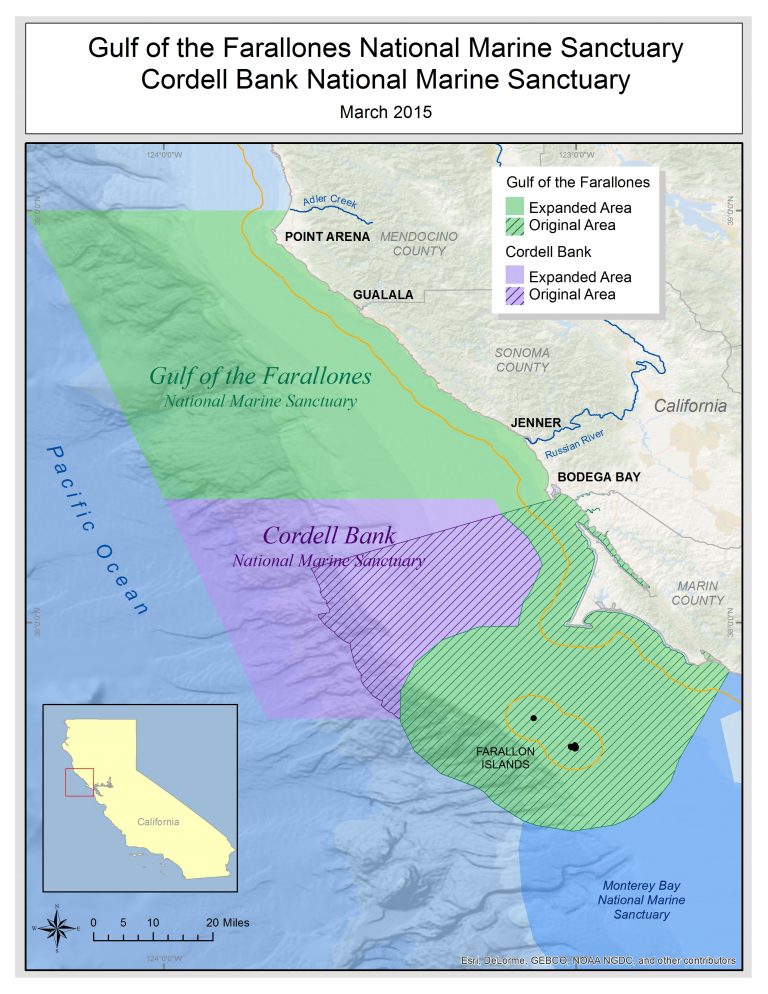