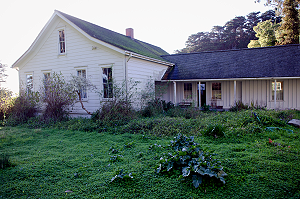 The Calls built this residence in 1878, as a headquarters for the ranch and shipping operations, and a home for their family, which eventually included nine children. They built the one and a half story front section (the living and bed rooms) and incorporated an earlier, one story structure built by a previous owner, William Benitz (dining rooms and kitchen) on the back. The Call family lived in this house for almost a century until son Carlos, the last occupant, died in 1972. The Call House, which is open to the public for guided tours only, is an excellent representation of the coastal Ranch era. Its artifacts and renovation were done “in house” by park staff and volunteers, with grants from the Sonoma County Landmarks Commission and the Mercedes Pearce and John Stafford Trust.

The cooperation and encouragement of the Call family descendants helped to recreate the life of George Washington Call (1829-1907) and his young Chilean wife, Mercedes Leiva (1850-1933), who bought 2500 acres of the Fort Ross (as part of Muniz Rancho) in 1873.

This house was first open to visitors in May, 2003. Volunteers maintain the historic garden and give guided tours on the first weekend of each month from 1 to 4 PM. Many of the furnishings belonged to the Call family.

FRC has released a 22-minute film documenting the Call House museum. Author and FRC Volunteer Extraordinaire Lynn Rudy takes us for a joyful walk through the Call House Museum while describing early-California life on the farm during the American Ranch period. You’ll learn how hand-crank telephones work and how the square-grand piano found its way from Boston to rural Sonoma coast. The movie was directed and produced by Sally Foster of Far & Away Productions, a Brooklyn based documentary company. 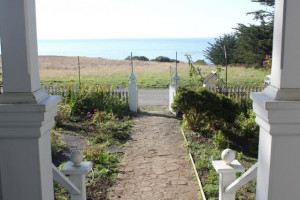 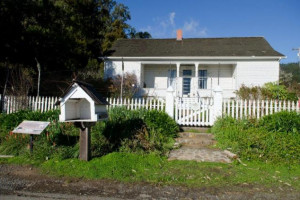 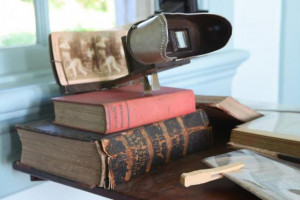 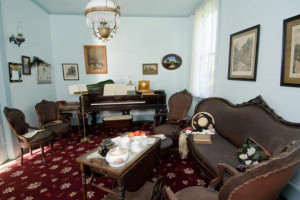 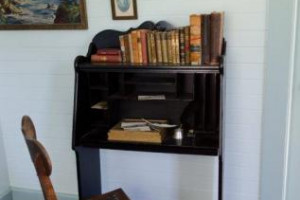 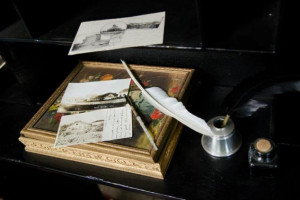 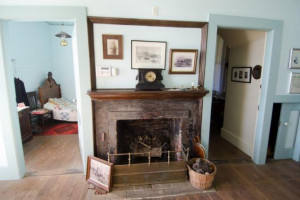 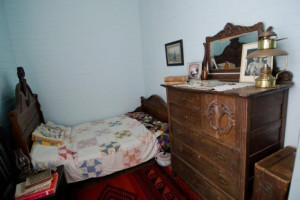 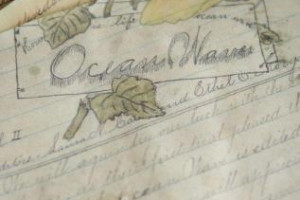 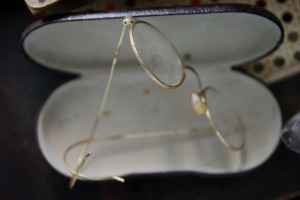 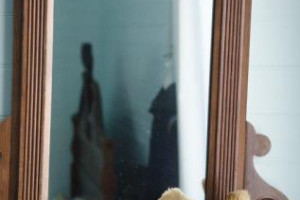 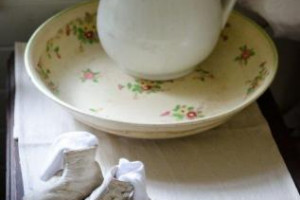 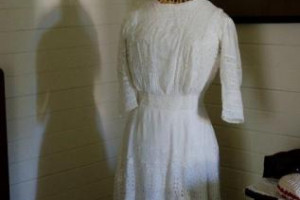 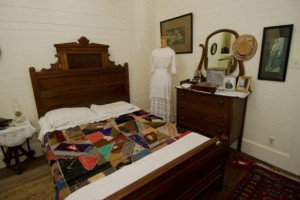 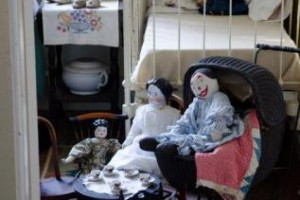 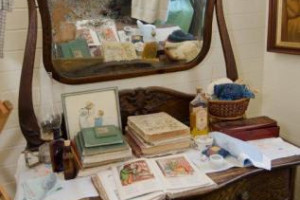 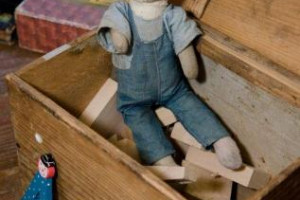 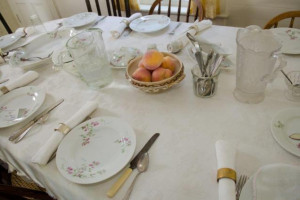 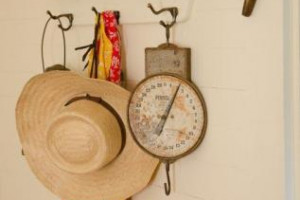 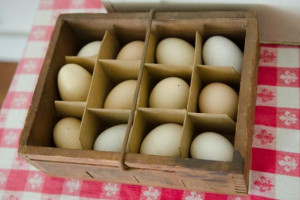 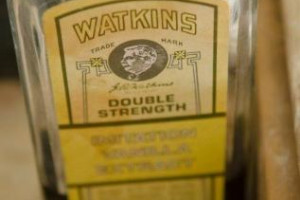 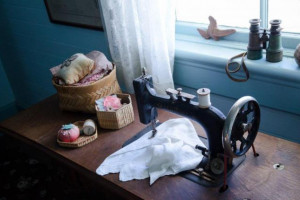 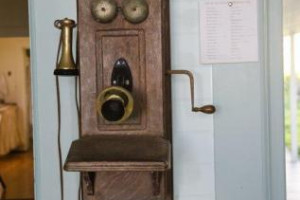 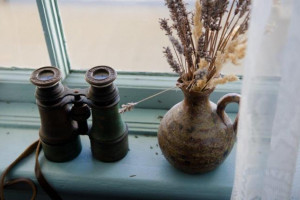 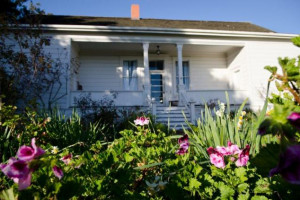 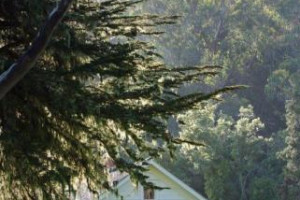 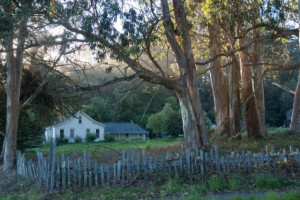 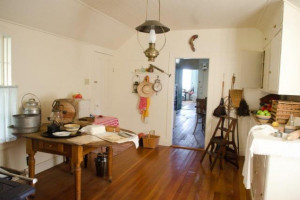