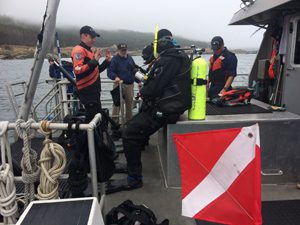 It was a privilege for Fort Ross Conservancy to work with California State Parks and NOAA to welcome the distinguished scientists and divers at our parks. We especially thank Deborah Marx for compiling and sharing this report and for providing us this summary. Sonoma Coast Doghole Ports Project Research Design can be found here.

The rugged Sonoma coast was a difficult place to navigate, with fog shrouded rocks causing the loss of many vessels engaged in coastal and trans-Pacific trade. Small indentations in the coastal cliffs and headlands, known as doghole ports, provided the only places to load lumber cargoes onto small schooners and steamers in the 19th century. During the 2016 Sonoma Doghole Ports Project, archaeologists and divers from California State Parks and NOAA’s Office of National Marine Sanctuaries explored the terrestrial and submerged remains of the ports’ infrastructure and shipwrecks to will illuminate the area’s maritime cultural landscape.

Additionally, divers visited the steamship Pomona shipwreck to document its condition and made exploratory dives to locate the schooner J. Eppinger, bark Windermere, and steamship Whitelaw. While the remains of those three shipwrecks were not found, the team confirmed the location, from reports by recreational divers, of the ship Joseph S. Spinney in the Greater Farallones National Marine Sanctuary.

Project significance: Doghole ports were once the center of maritime activity along the northern California coast and the evidence of that confluence of land and sea networks can be seen in the archaeological remains of lumber chutes and lost vessels. These sites now lie within several California State Parks and in NOAA’s Greater Farallones National Marine Sanctuary. Archaeologists, historians and resource managers are working together to document and interpret these remains to better understand our past and connect present day communities to their heritage. Surveys are being combined with archival research and oral history to document the larger lumber industry landscape that linked the redwood forests to the world. The economic and social effects of the lumber industry were vast and served as an important source of employment, building materials and stimulated settlement in areas overlooked by other industries. 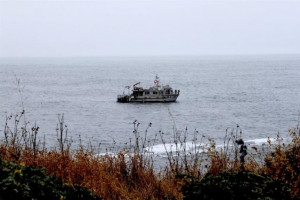 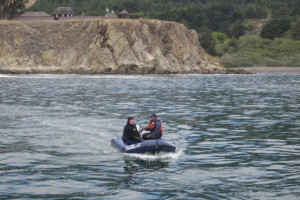 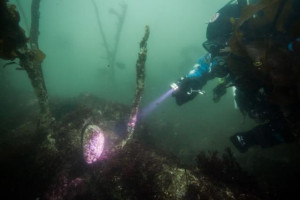 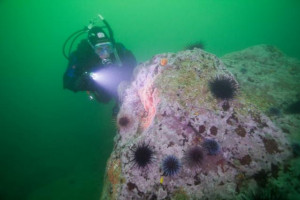 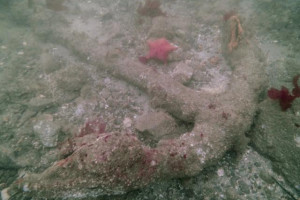 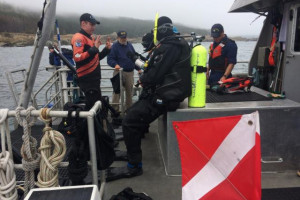 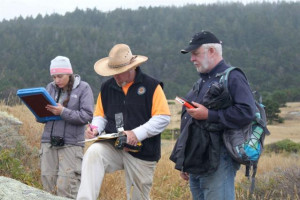 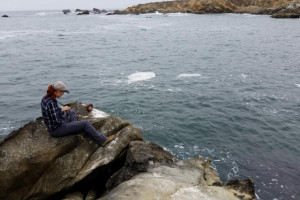 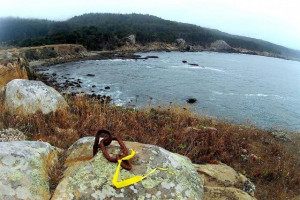 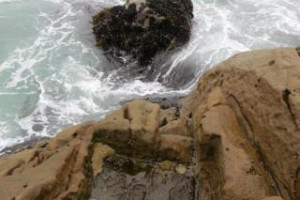 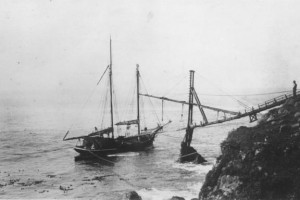 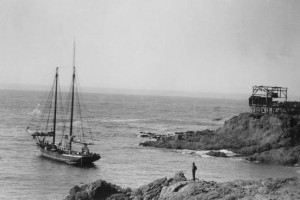 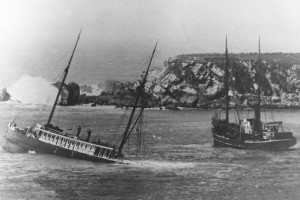 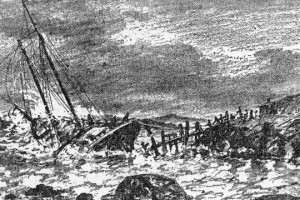 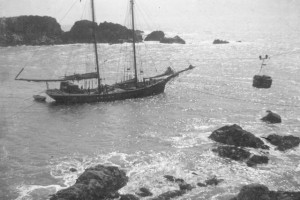 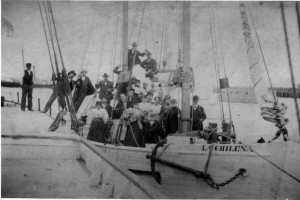 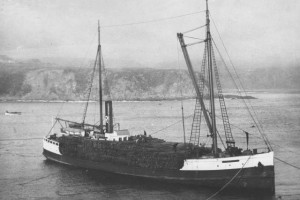 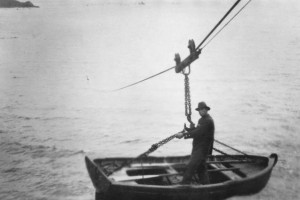 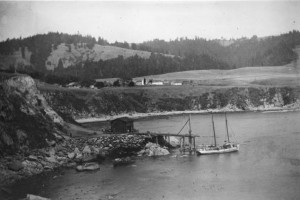 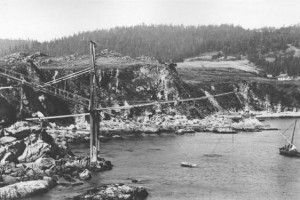 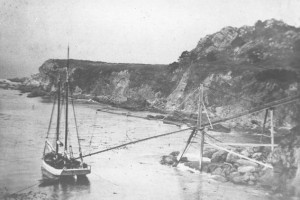