Fort Ross Dialogue 2019 is a collaboration with and held at The Commonwealth Club, the nation’s leading public affairs forum.

We opened our sold-out 2019 Fort Ross Dialogue event at the Commonwealth Club with a 10-minute video providing backstory on how this forum developed.

California, Russia, and the Future: A Special Event

Join Fort Ross Conservancy and the Kennan Institute for a discussion on how our shared history and the unique legacy of Fort Ross State Historic Park can be a platform for cooperation and exchange between Russians and Americans, even amid severe challenges in relations between Washington and Moscow.

In a panel moderated by Matt Rojansky of the Kennan Institute, Edmund G. Brown Jr., the 34th and 39th governor of California; Anatoly Antonov, Ambassador of the Russian Federation to the United States of America; Herman Gref, CEO and Chairman of the Executive Board of Sberbank; and Dr. William Perry, the U.S. 19th Secretary of Defense will discuss the current state of U.S.- Russia relations and assess whether and how enhanced communication, better crisis management, and more fruitful cooperation between our countries may be possible.

Russian America and the Native California Collection at the Kunstkamera

This panel will explore historic ties between Native California Indians and Russia by sharing images from a rare collection of Native California artifacts collected during the Fort Ross era. Ksenia Vozdigan, Leading Coordinator of Exhibition Department, Peter the Great Museum of Anthropology and Ethnography (Kunstkamera) of Russian Academy of Sciences in Saint-Petersburg, Russia, will describe how the largest collection of Native California artifacts came to reside in Russia. Jerry and Kaylee Pinola, from the Kashaya Pomo and Coast Miwok Tribes, will talk about their 2014 trip to the museum in St. Petersburg to see their ancestral artifacts for the first time, and they will describe how this connection with Russia remains relevant today.

Next Generation Connections: Working Together

Our final panel, Next Generation Connections, looks towards the future by bringing four young Russians and Americans from different disciplines to discuss their bilateral work and ideas for the future.

Angelina Davydova is director of the German-Russian Office of Environmental Information in St. Petersburg, Russia. Ms. Davydova received a degree in economics from the St. Petersburg State University of Economics and Finance. She has been working with the non-profit organization for more than 10 years, focusing on developing environmental journalism in Russia and neighboring countries and also developing international cooperation in environmental and climate areas. In addition, she is an environmental journalist, regularly contributing to Russian and international media, including the Thomson Reuters Foundation and Science magazine. She has been attending the UN climate negotiations since 2008, she was a Reuters Foundation Fellow at Oxford University in 2006, a participant of the Beahrs Environmental Leadership Program (ELP) at UC Berkeley in 2012, and a Humphrey Fellow at UC Davis for 2018-2019. She teaches at the School of Journalism, St. Petersburg State University and the Saint Petersburg National Research University of Information Technologies, Mechanics, and Optics.

Margo Poda is pursuing a joint MBA/MA in International Policy and Development at the Middlebury Institute of International Studies at Monterey to further develop key business skills, concentrating on the global entrepreneurial ecosystem. A native Californian, Margo studied the Russian language as an undergraduate at Georgetown University. After graduating, Margo returned to Silicon Valley and worked at a series of tech start-ups as a project marketing manager, focusing on cyber security and artificial intelligence.

Vladislav Chernavskikh is a graduate student in the Dual Degree in Nonproliferation Studies program of the Middlebury Institute of International Studies at Monterey (MIIS) and the Moscow State Institute of International Relations (MGIMO). His research interests include strategic relations and arms control process between Russia and the United States, the Nonproliferation Treaty review mechanism, and contemporary nuclear disarmament initiatives.

Jake Hecla is a graduate student at the University of California, Berkeley in the Department of Nuclear Engineering. He earned an undergraduate degree in nuclear engineering at MIT, where he worked on techniques for zero-knowledge warhead verification and assisted in the development of an intra-operative radiation detector with Moscow Engineering Physics Institute. Today, his research includes 3D coded aperture gamma-ray imaging and antineutrino detection for reactor monitoring. In pursuit of his interest in nuclear policy, he has worked with Berkeley’s Nuclear Policy Working Group (NPWG) to analyze emerging technologies and understand their impact on strategic stability. Earlier this year, he attended the Young Professionals Nuclear Forum (YPNF) session at Stanford University, and will participate in the upcoming session in Moscow. In his spare time, he works with Clean Futures Fund, a nonprofit which provides support to communities near the Chernobyl exclusion zone. 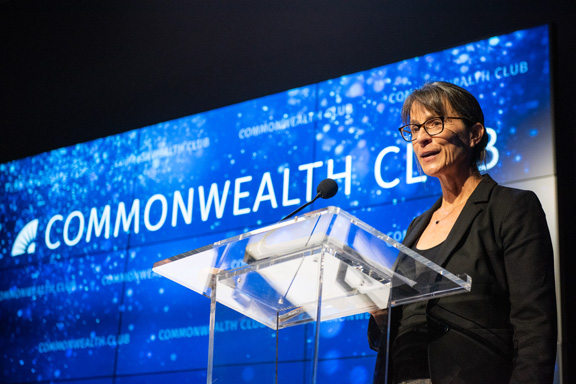 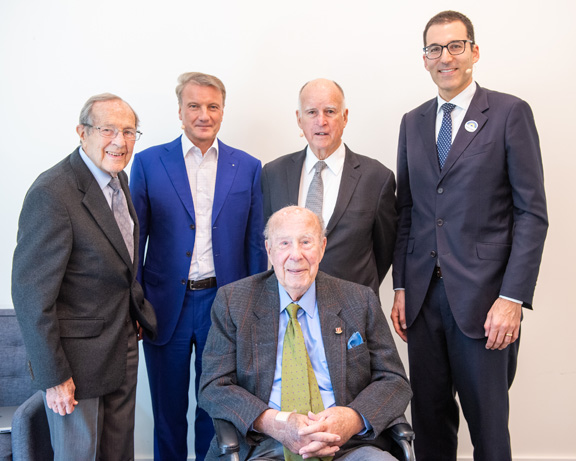 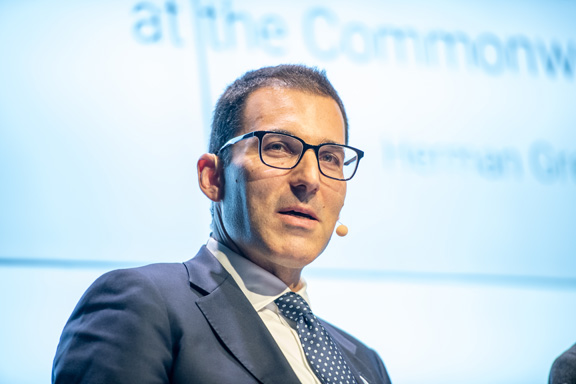 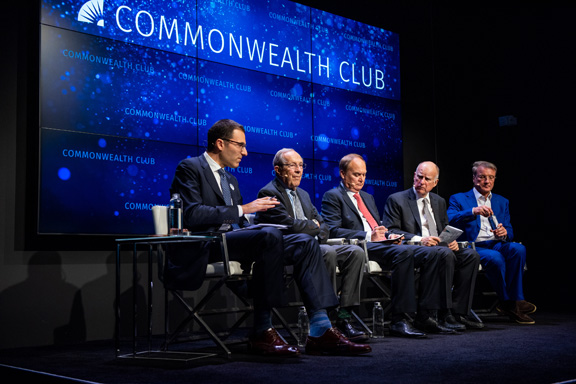 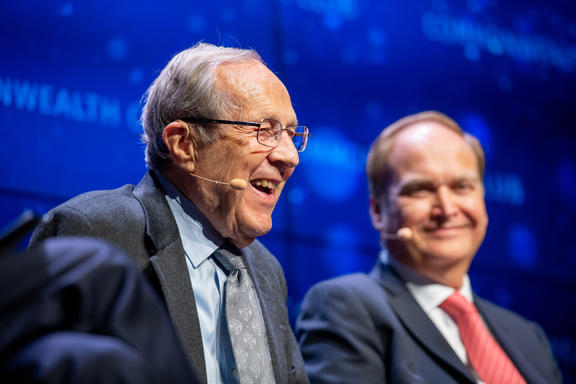 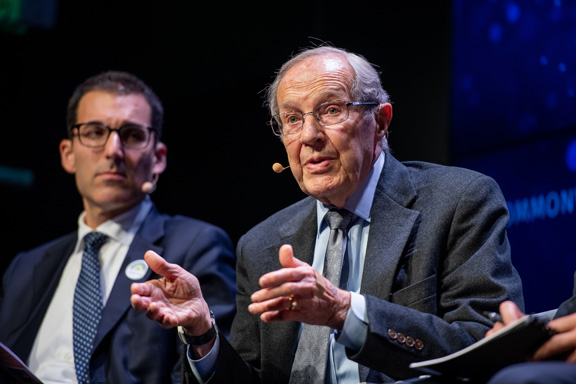 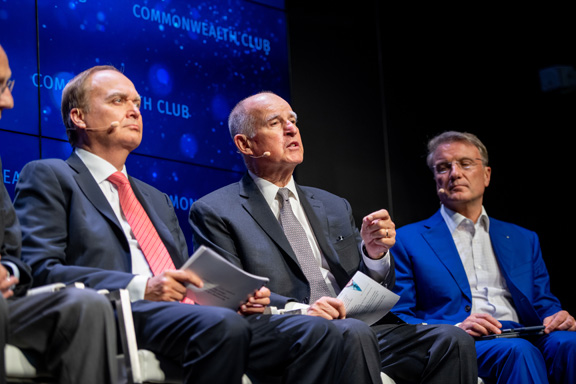 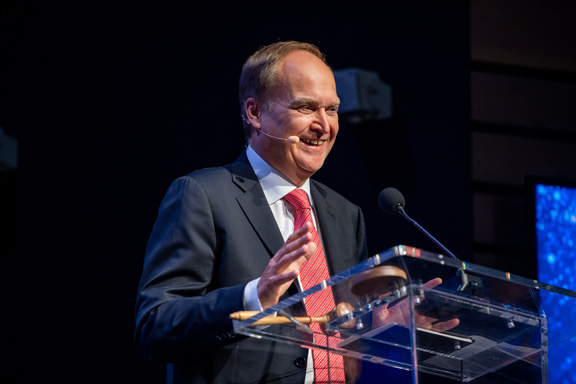 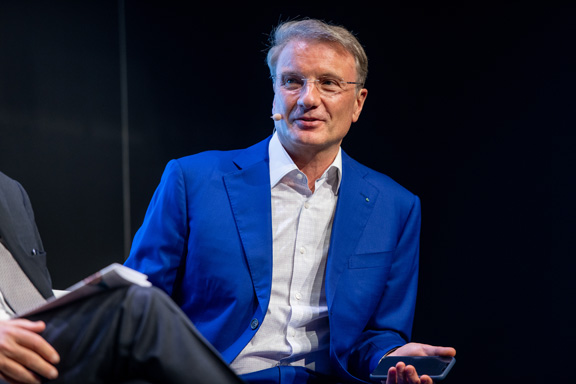 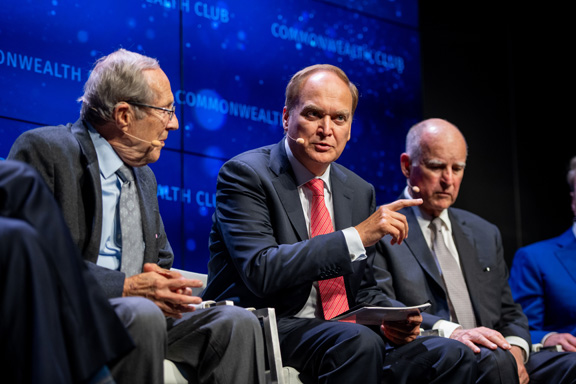 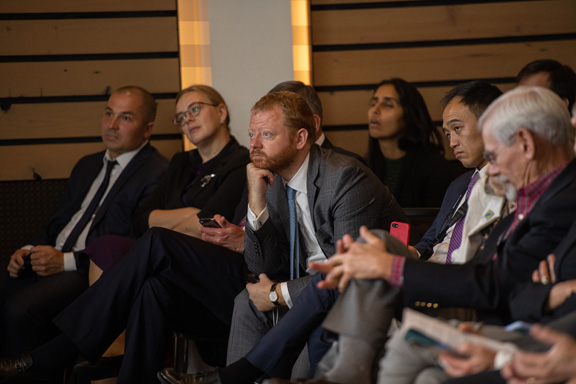 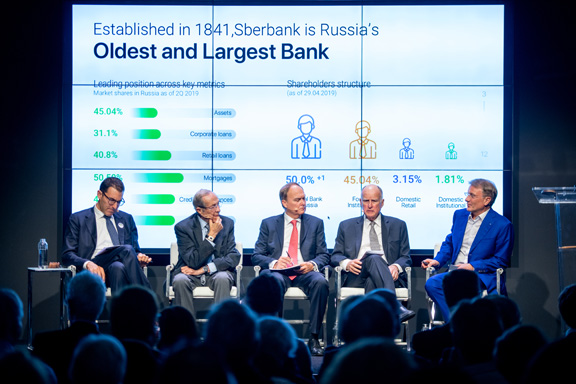 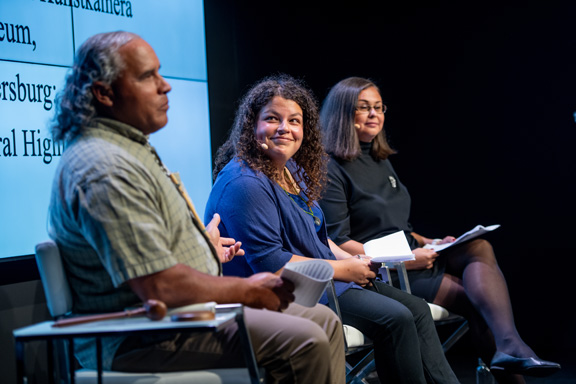 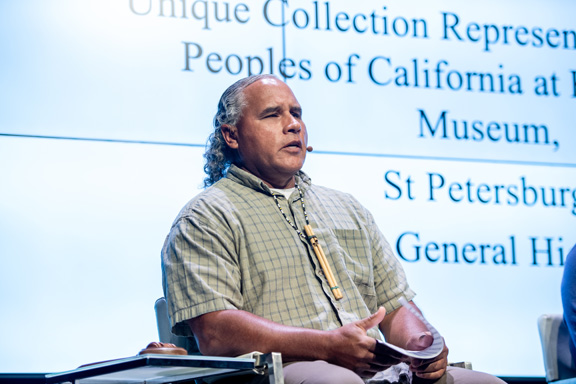 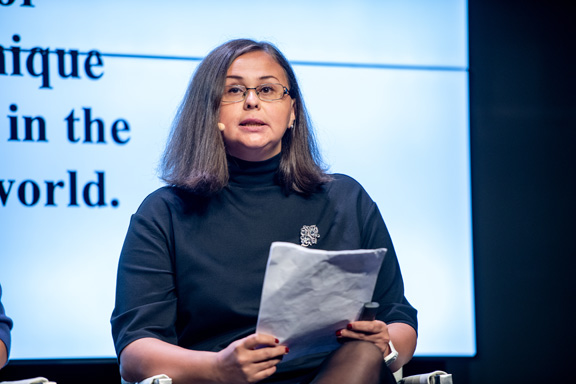 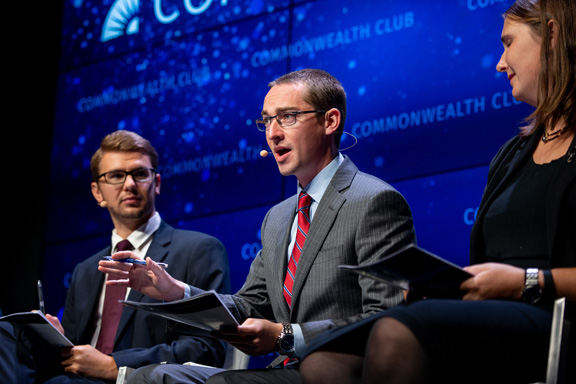 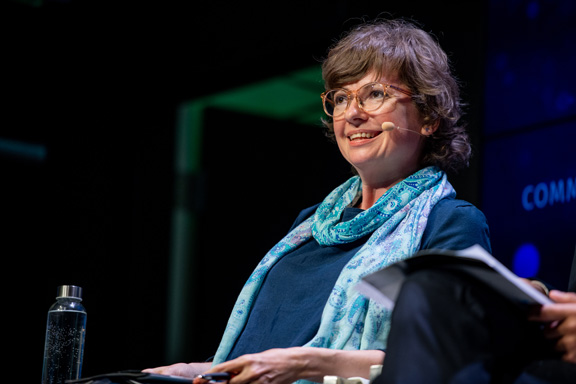 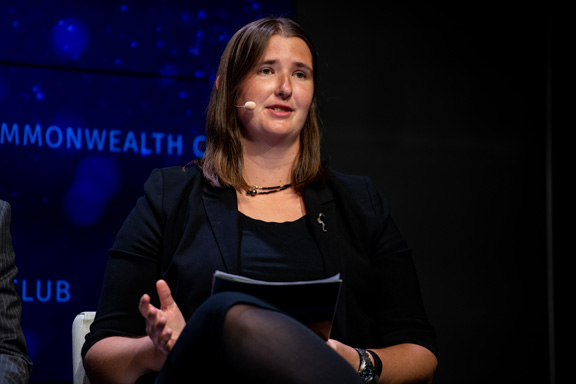 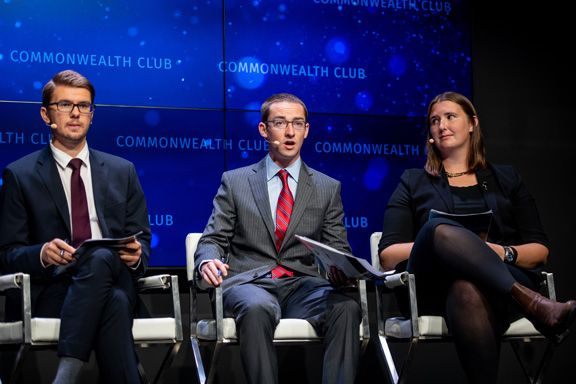