Fort Ross’ history as a peaceful 19th century settlement provides a positive and symbolic backdrop for shared US-Russia relations, and Fort Ross Conservancy strives to continue that tradition. Fort Ross Conservancy, in partnership with the Kennan Institute and co-hosted by Stanford University’s Preventive Defense Project and the Stanford U.S.-Russia Forum, invites you to attend our fifth annual Fort Ross Dialogue, scheduled for Monday, October 17th, 2016 at Stanford University. Fort Ross Dialogue is an independent forum where Americans and Russians meet in a constructive atmosphere to encourage conversation and collaboration.

10am-11am: Opening remarks by thought leaders from academic, business, and diplomatic circles, followed by Q and A.

11am-12pm: Innovative ideas for Fostering Collaboration
A fast-paced discussion modeled on a venture capital pitch, where talented Russian and American students convened by the Stanford U.S.-Russia Forum jointly propose projects for US-Russian collaboration. Each presentation will be critiqued by a panel of distinguished statesmen and business leaders to encourage questions and discussion with the wider audience.

1pm-2:30pm: Russia Direct panel “U.S.-Russia Exchange programs at a crossroads: How to boost professional, educational, and cultural ties in turbulent times,” with leadership from the media group Russia Direct moderating.
To what extent has U.S.- Russia exchange been effective during the last decade? What different lessons can we learn from the past, from the Soviet-American experience, and from the era of the 1985 Perestroika? What are the achievements of modern day exchanges? What are the failures of past exchanges? How can U.S.-Russia exchange be improved? What new formats and ways of improving exchanges could you propose? Will we see increase in bilateral exchanges and inter-university programs? 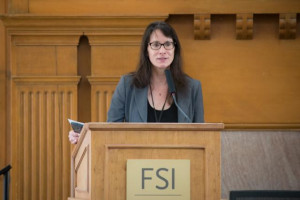 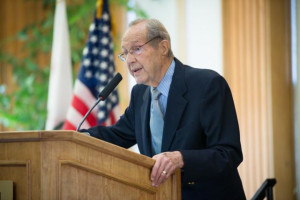 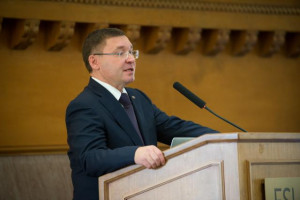 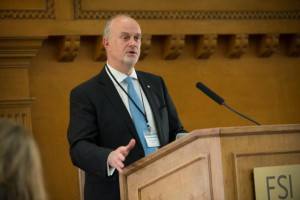 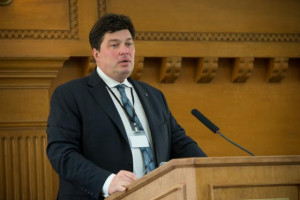 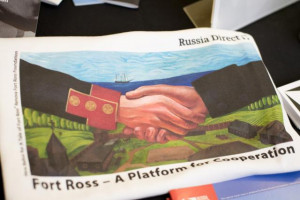 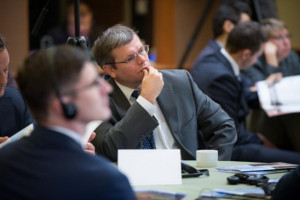 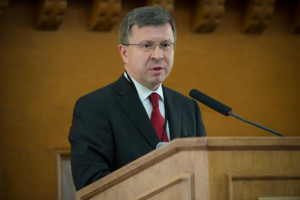 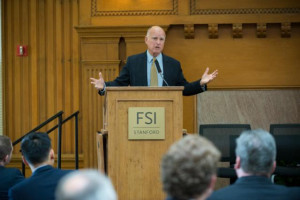 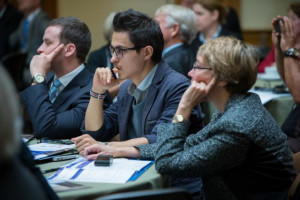 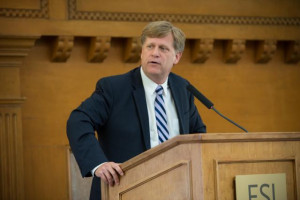 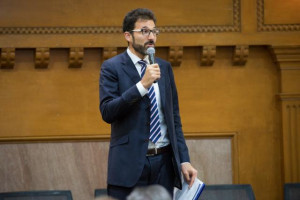 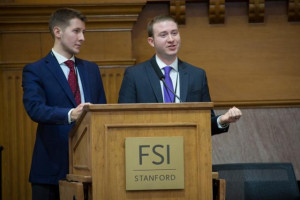 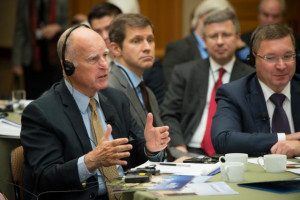 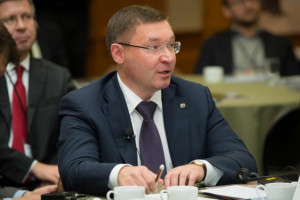 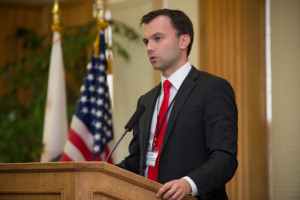 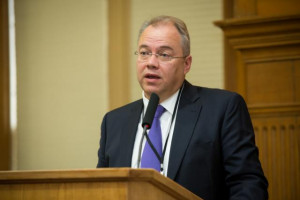 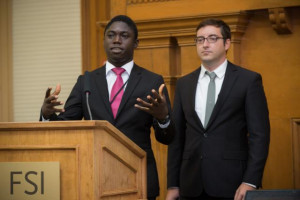 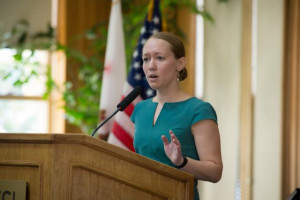 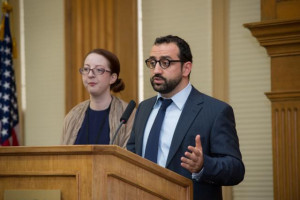 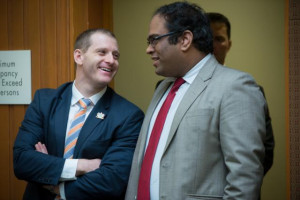 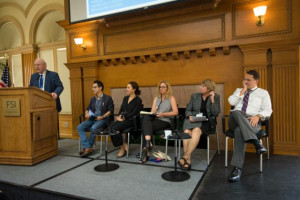 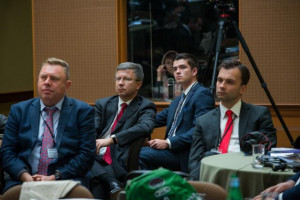 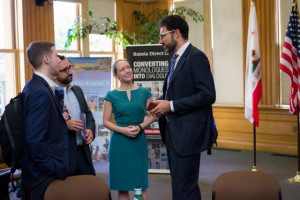 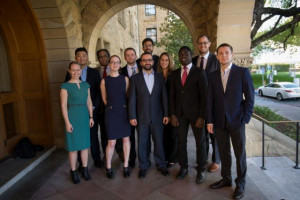 Enjoy a beautiful day at Fort Ross State Historic Park and help us celebrate the autumn season with our Harvest Festival. 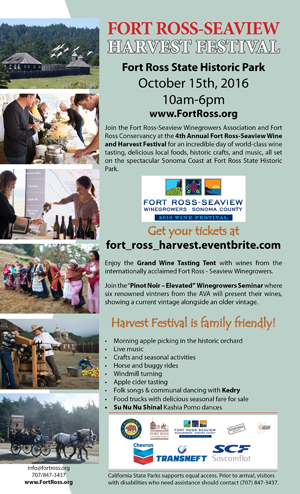