Fort Ross Conservancy funds a diverse range of projects to ensure both the biodiversity and the cultural heritage of our parks are preserved. This document lists just a few of our projects and collaborations. 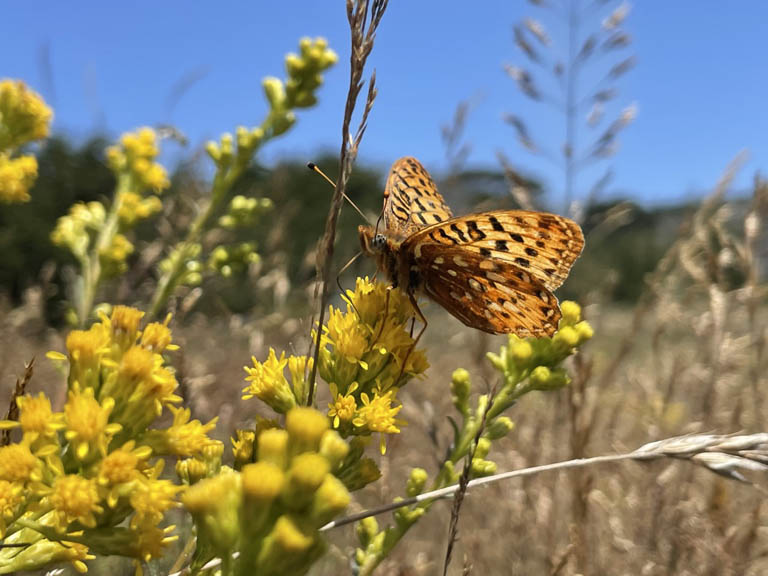 The Behren’s Silverspot Butterfly (Speyeria zerene behrensii), which lives in coastal Sonoma and Mendocino counties, was listed as an endangered species in 1997. With funding from the Disney Conservation Fund (DCF), Fort Ross Conservancy and California State Parks have partnered with Florida University and U.S. Fish and Wildlife Service (USFWS) to improve coastal prairie habitat and expand the butterfly’s Viola adunca host plant with the goal of improving habitat needed for the butterfly to survive. Improving the health of native coastal prairie species is essential to growing the maintain and grow their habitat. 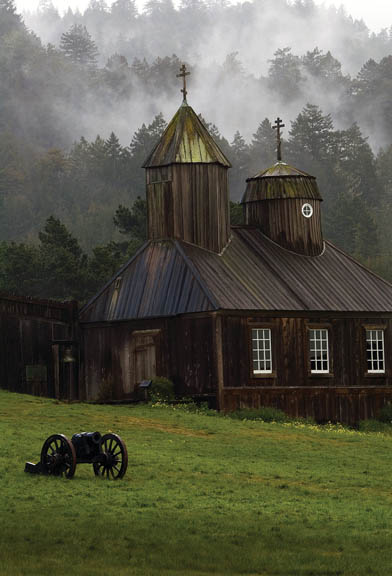 In 2018, Fort Ross Conservancy, the Russian Geographical Society, the Russian Orthodox Church, and the Russian Ministry of Foreign Affairs initiated a research project which was generously underwritten by Ferring Pharmaceuticals to discover as much about the Chapel as historical evidence makes possible. Another important part of the research question was to prove the existence of a bell or bells in the belfry and if possible to find the whereabouts of Fort Ross’ missing bell(s). The multinational research, led by Igor Polishchuk, examined available archival materials of the Russian American Company and the Russian Orthodox Church in Alaska which warrants renovations to the existing Fort Ross Chapel to better reflect its historic record. Some of the research findings include:

The Chapel was erected in August 1824 by members of the shipbuilding crew, led by Vasily Grudinin, a peasant from Irkutsk, that completed the construction of the 200-ton brig Kyakhta, the last major ship built at Fort Ross;

California State Parks’ Cultural Resources Division reviewed the report, and noted that the study provides “sufficient information to support the need to make changes to the chapel’s design to better reflect a more authentic reconstruction that will support the overall historic integrity of the National Historic Landmark.” The supported recommendations include: 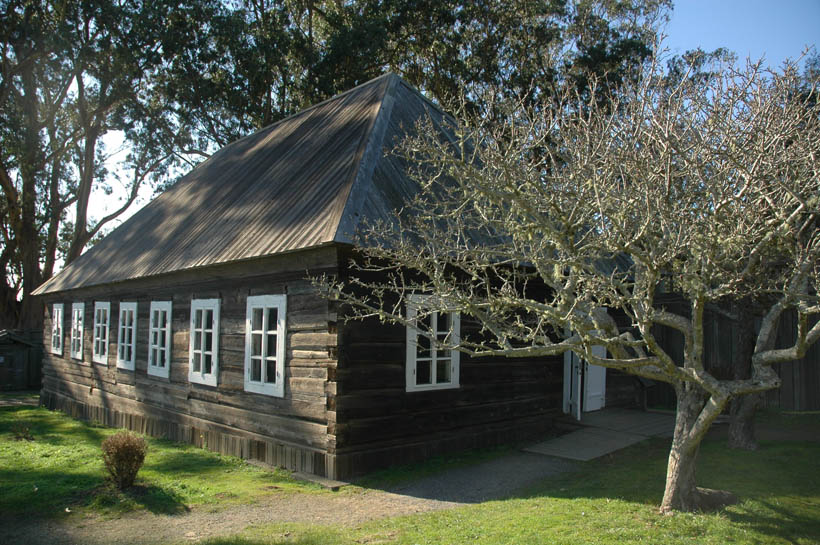 The Rotchev House, a National Historic Landmark, is unique and nationally significant because it is one of only four surviving buildings built in the Russian-American colonial period, and the only surviving Russian-built structure outside of Alaska.

FRC has received funding to both preserve and interpret the Rotchev House from: